Three Things To Consider When Buying A Tactical Belt

Versatile and comfortable, tactical belts are just the tool for keeping your tactical pants, and all your equipment, right where you want them—around your waist. 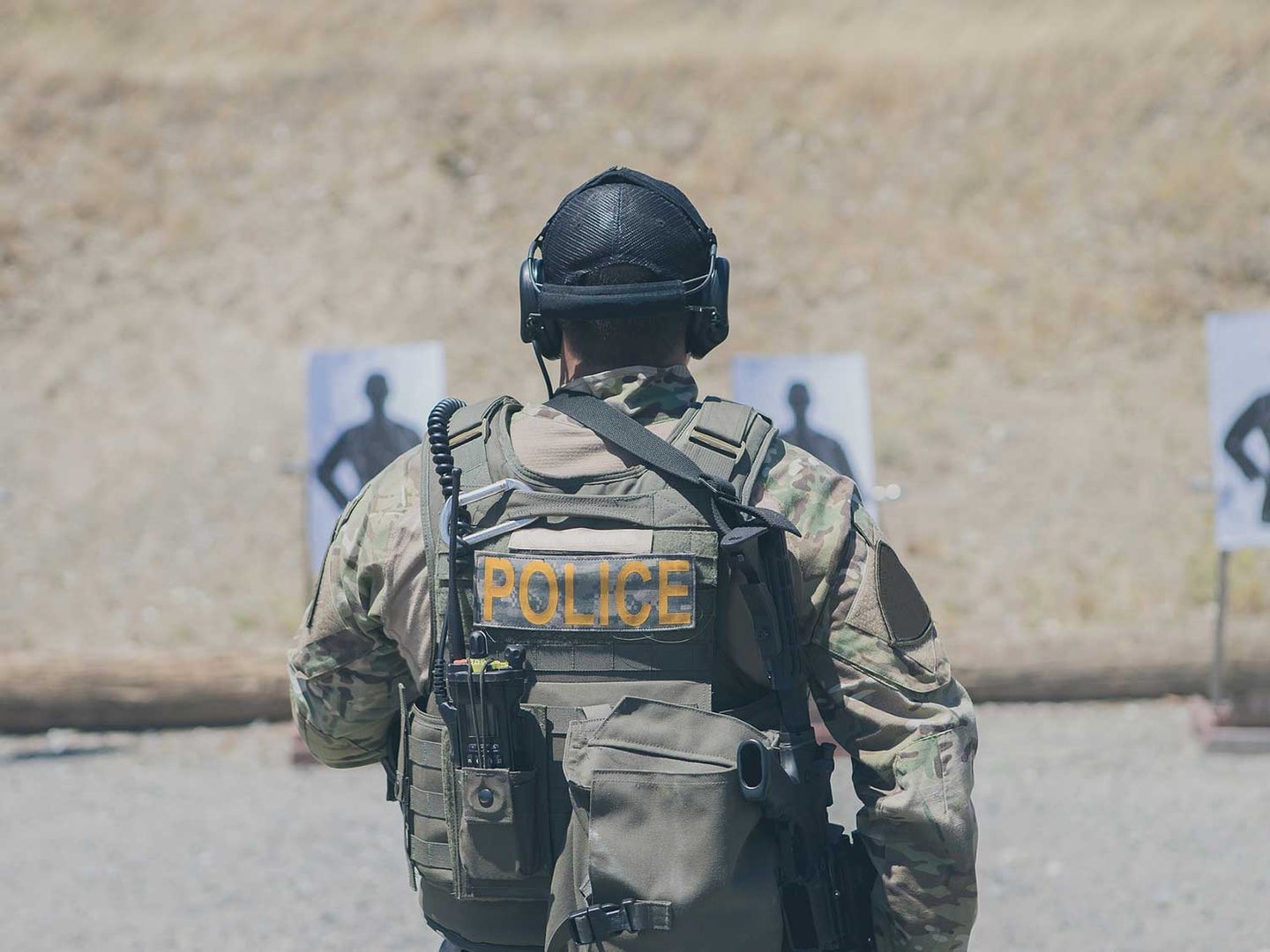 Rugged and tough, tactical belts make carrying firearms, knives, EMS equipment and other belt-carried objects easier than doing so with a conventional belt. Even loaded with equipment, they don’ sag, flip or cut into your belly. Plus, they are rugged enough to hold your equipment, but at the same time flexible enough not to constrict your movement. To make a good selection, consider three important factors—materials, rigidity, and buckle strength and adjustability.

Most tactical belts are constructed of nylon, but not all are strong and durable. Look for belts with reinforced stitching and heavy-duty tensile strength. Some belts are even made with multiple rows of reinforced stitching for added strength and stability. Another advantage of nylon is it dries quickly, whether wet from perspiration or precipitation. It’s also a breathable material and very tear-resistant. While there are some good leather “gun belts” on the market, tactical belts are a completely different animal. Steer clear of leather when shopping in this category.

A great tactical belt’s rigidity is what makes it able to hold up to carrying so much heavy equipment on it without twisting, rolling or pinching. But get one a little too rigid, and you’ll sacrifice comfort—another very important factor. The rigidity of the belt you pick will depend mainly on how much equipment you plan to carry at any given time. If you’re just going to be carrying a 2-pound pistol, you won’t need as rigid of belt as you would when carrying a bigger pistol, extra magazines, a flashlight and other essentials. Often wider belts are more rigid, but that’s not always the case. Be aware, however, that wider belts are less likely to twist and sag.

If you choose a tactical belt with a weak buckle or one that is difficult to adjust, you’ll never be happy when wearing it. Many belts feature metal buckles (either steel or aluminum), while others feature strong plastic buckles. Good designs of both types can be tough enough to do the job well. For adjustability’s sake, don’t even look at tactical belts with holes, as they can’t be micro-adjusted for the perfect fit, no matter how hard you try. Get a good nylon built that is rigid enough to hold your equipment safety, feels great, adjusts easily and will last for years, and you’ll have found the perfect tactical belt for you.