Three Things To Know Before You Buy A Conventional Fishing Reel

Whether you are a beginner or expert, a good conventional reel can help you put more fish in the boat when fishing for large saltwater species in deep water. 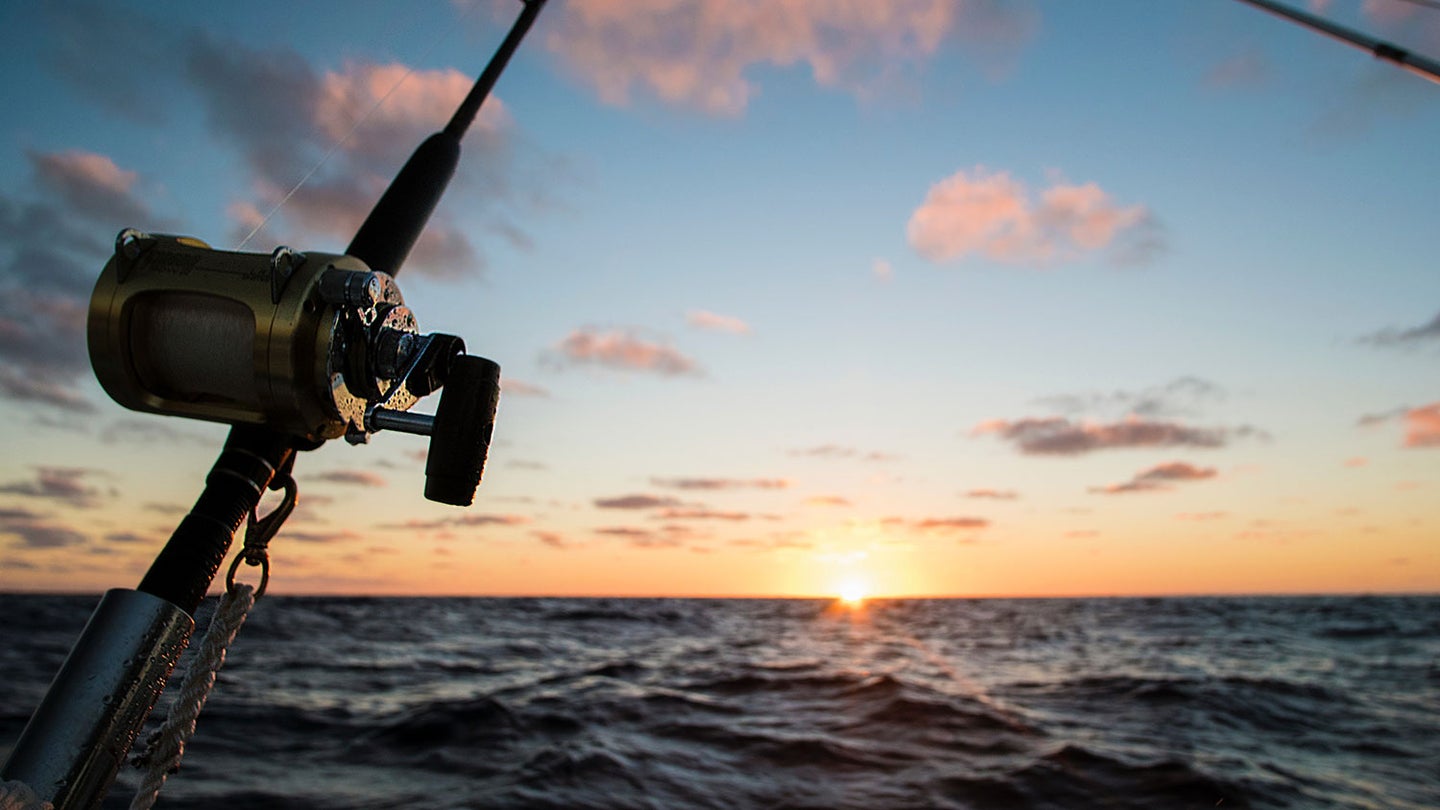 Conventional reels are made for catching big, strong fish in rough conditions where other reels won’t stand up to the strain. Their level-wind line retrieve combined with high amount of line storage set them apart from other types for reels for deep saltwater applications. The best ones are a unique combination of speed, strength and ruggedness, some even combined with a little bling factor. Before you choose a conventional reel, ask yourself three questions—what size do you need, do you prefer a one- or two-speed reel and what drag system is best for you?

Small conventional reels are best for fish under 50 pounds, which makes them appropriate for many offshore species and applications. Mid-sized models excel for fish in the 25- to 200-pound range. Large, heavier-duty conventional reels come into play in situations where you are fishing for 200-plus pounders that can put the strain on even the strongest tackle. Mid-sized reels can be used for the greatest number of applications, so are somewhat more versatile. But if you’re going to go after really big fish in very deep water, a large conventional reel—while more expensive—is your best bet.

While many models have just one speed, two-speed conventional reels offer more versatility. The difference in the two types is that two-speed reels provide high-gear and low-gear cranking capabilities. Consequently, two-speed reels excel when battling large fish that fight deep and must be muscled to the surface. Reels with a single, higher-speed gear don’t perform as well in this situation. The low gear ratio (number of times the spool rotates with a single turn of the handle) of two-speed reels allow for greater cranking leverage. That said, don’t overlook single-speed reels. When using lighter lines, the gear ratio of a single-speed reel can make it less likely that you’ll put too much pressure on your line when fighting a fish, causing a break-off.

Conventional reel drag systems—a series of disks or washers connected to the spool that, when set correctly, allow the spool to release line before it reaches its breaking point—are available in star drag or lever drag configurations. The star drag (shaped like a star, incidentally) is set at a constant value. While it can be adjusted when fighting a fish, doing so is difficult since it’s hard to tell exactly how much you are increasing or decreasing the drag. With a lever drag, anglers can easily increase the amount of drag by pushing the lever up, or decrease it by pushing the lever down. Lever drag reels are better for most applications, but they are also usually more expensive. It’s up to each angler whether he or she wants to spend extra for that convenient function.