There’s not a better snack to take with you in the boat or to your treestand than delicious, nutritious beef jerky! 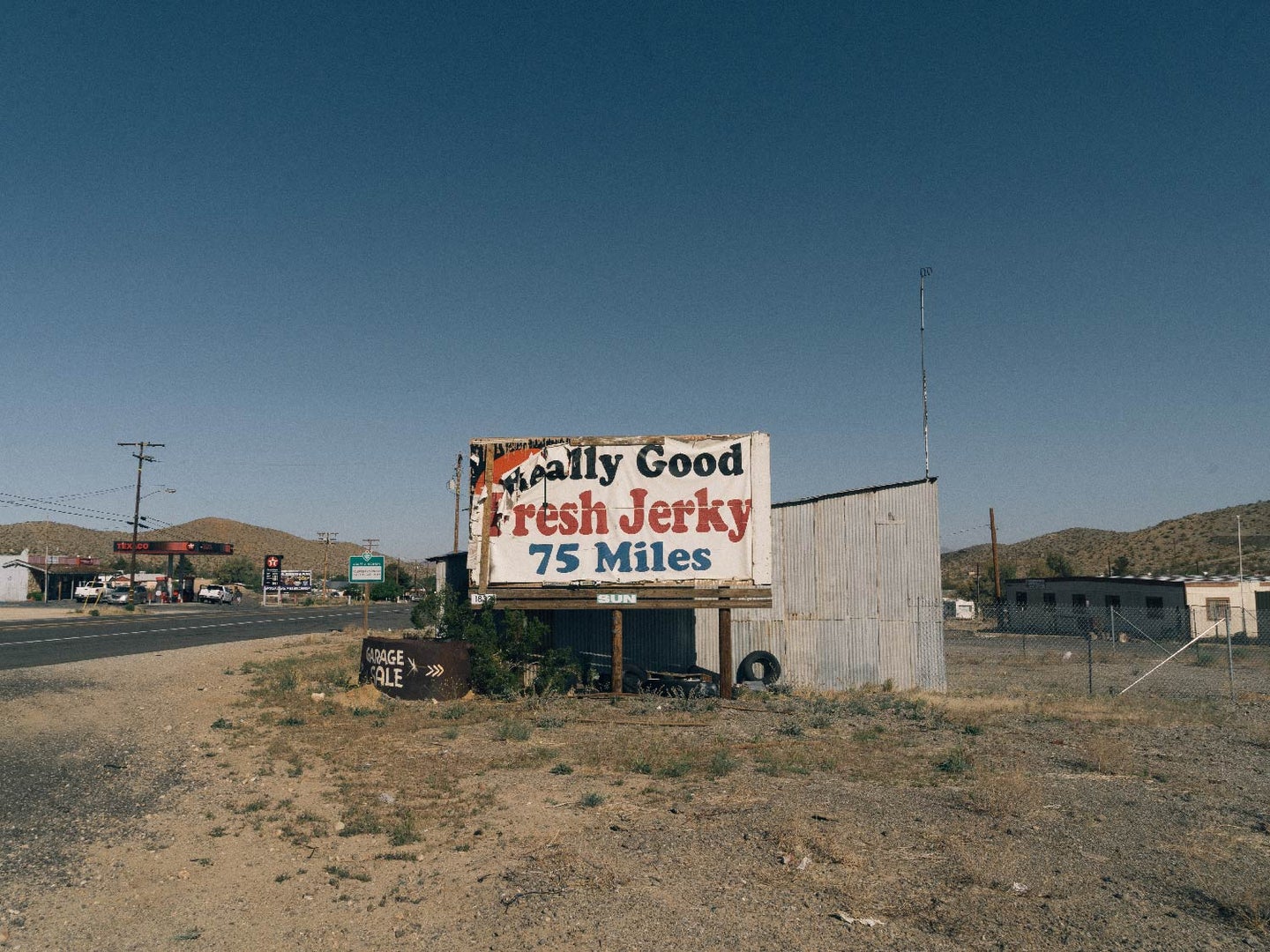 If you’ve ever been sitting in your deerstand about 10:30 on opening morning and heard your stomach start growling loud enough it could scare away any buck within 50 yards, you know how important snacks are to the outdoorsman. Jerky just might be the perfect snack for hardcore hunters and anglers. And it just seems to taste better when in the field or on the lake than it does sitting in your recliner at home. To make a good selection, consider three important factors—flavor, texture and nutrition.

Beef jerky has expanded from only a flavor or two 20 years ago to more flavors than you could taste in a week. Traditional beef jerky varies mainly in hotness depending on the amount of pepper used in making it. More flavors available include sweet, hickory, honey pepper, sweet and spicy, mesquite and an assortment of savory flavors made with dry herbs, spices and seasonings like garlic, ginger and jalapeños. If you don’t have a personal preference, play it smart and pick whichever kind your hunting buddies hate so you can have more of it for yourself!

These are made for those who like jerky that is less dry. Slim Jim

The jerky texture you prefer is as much a matter of individual taste as flavor is, since many textures are available. Old-fashioned jerky is the driest and hardest, and many hunters and anglers consider it to be “real” jerky. Traditional jerky is next on the scale. Not too tough and not too soft, it would likely make Goldilocks happy. Next on the list is soft and tender jerky, which is thicker and moister than the previous two types and sometimes feels like you are eating dried steak—not a bad thing. While some people don’t consider meat sticks to be jerky, they are the meatiest and moistest of the beef jerky categories and are popular with many people.

Most companies that make low-fat options will mention that fact prominently on the packaging. Jack Link’s