What Happened to Arkansas’ Ducks? 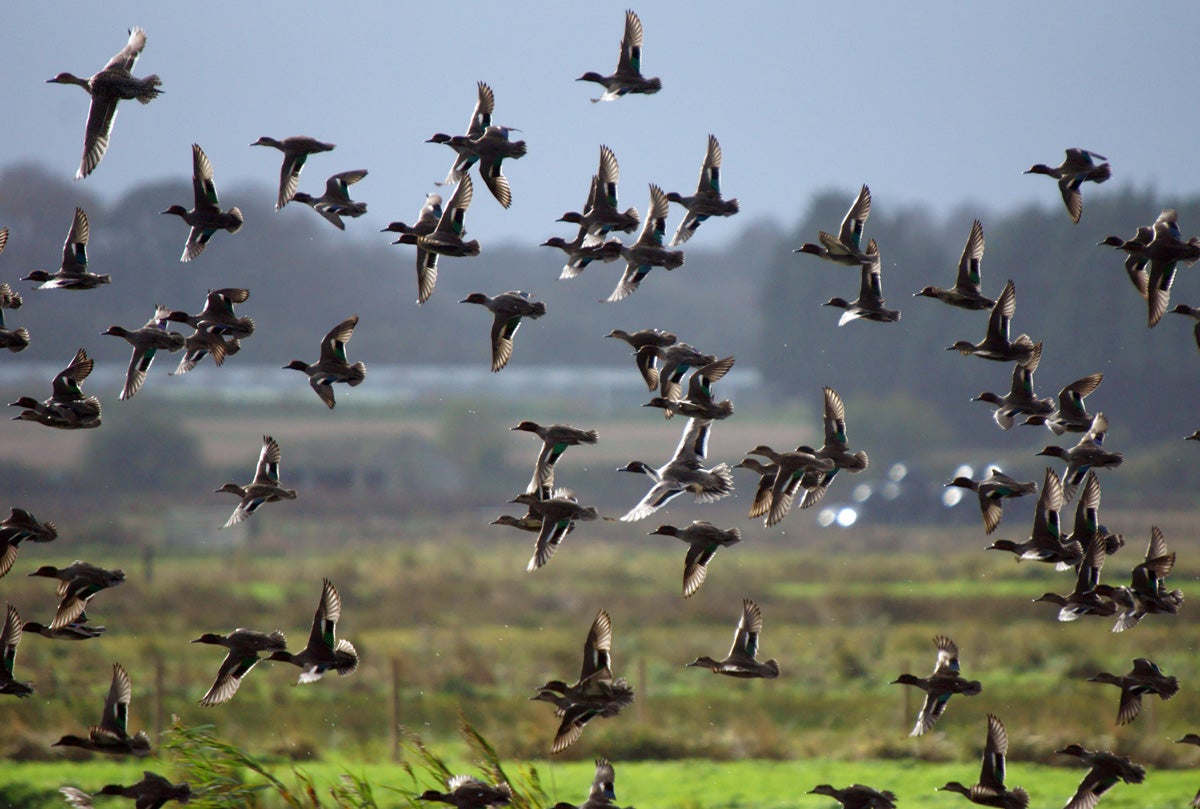 There’s a great new NBC news piece (below) about the changes in Arkansas duck hunting and what that may mean for the future. It’s 13 minutes long and the most thoughtful look at what’s going on in a state where duck hunting is nearly a religion.

Trying to say which voiceover belongs to which speaker is difficult, but Arkansas Fish and Game officials do join in. One says that if you ask 100 duck hunters, 98 or 99 would say that the hunting isn’t as good as it used to be. Where are the ducks?

“It’ll never be a gun that takes the last duck away,” a voiceover says. “It’ll be the loss of habitat.”

Habitat is changing due to deforestation. Often, deforested land is converted to rice farms, the best wetland substitute possible, at least in terms of food for ducks. But more efficient harvest practice mean less grain left behind for ducks. Overall, there may be less food for ducks.

At the same time, winters are getting milder and shorter. Arkansas lies at the “bottom of the boot.” Waterfowl wintering in the pothole country of the upper Midwest and Canada moves down the Mississippi and other ancient waterways when ice covers northerly waters and food sources. The ducks fly as far south as they have to to get what they need. If there’s open water and enough food north of Arkansas, the ducks have no reason to push on. Ducks are already becoming more scarce and less reliable in the state. They’ll show up in some areas but not others, at some times but not others that they used to. December in Arkansas is no longer necessarily great hunting.

Some conservationists question whether Ducks Unlimited and other duck hunting organizations are ready to swallow reduced seasons and limits to boost duck populations. The number of adult mating pairs is down, according to some observers. But duck hunting is an equipment-intensive sport. The individual hunter spends thousands of dollars on gear, travel, fees, and food each year. Is all that money driving decisions rather than what’s best for the future of duck hunting?

There are no simple answers to any of this. One thing seems clear. In a state with the strongest duck hunting tradition in the country, the future is more uncertain than ever before. If you’re interested, this video is a good place to start: