What’s the Best Name for a Fishing Boat?

Here are the most popular boat monikers 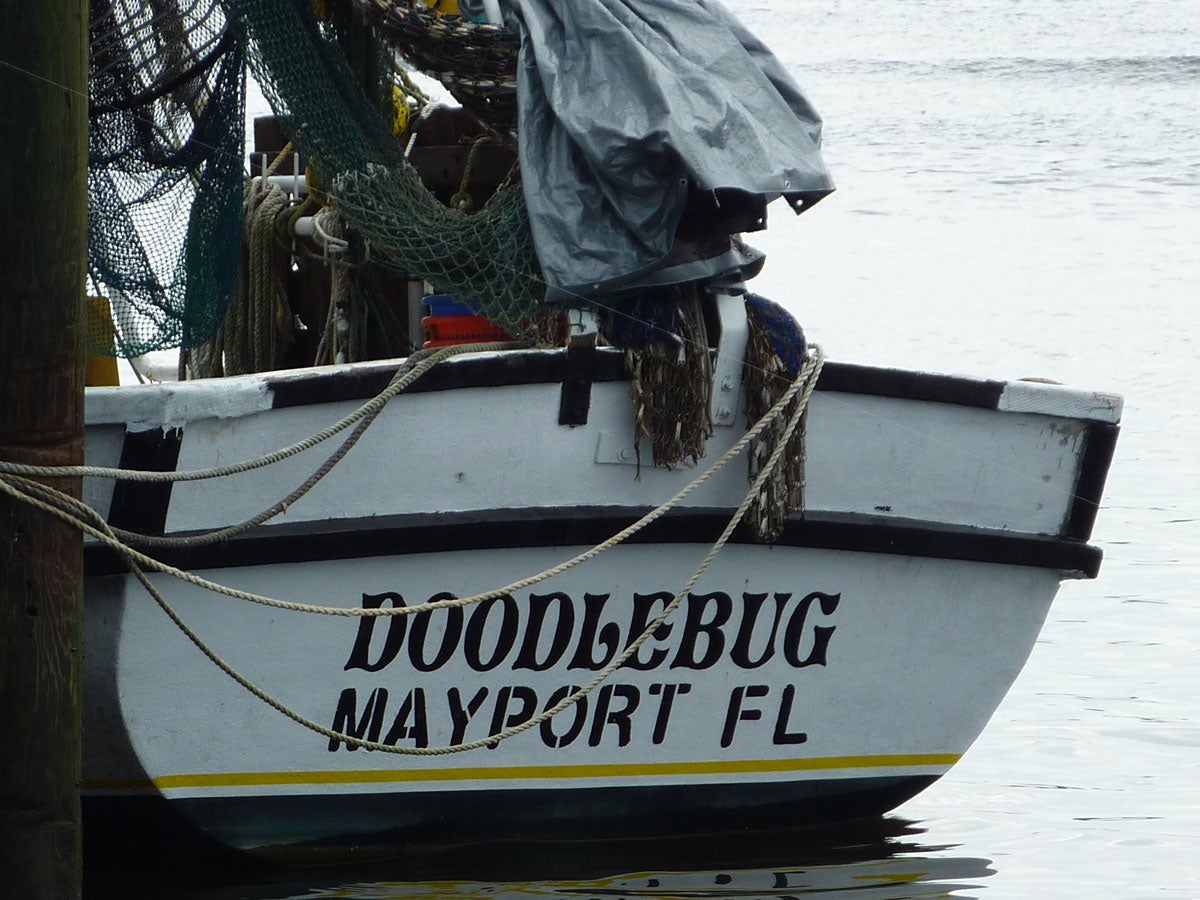 Boat names can reveal much about the personality of the owner, according to BoatUS. And what they reveal will shock anyone not from our solar system. When it comes to boats, we’re pretty predictable. Serenity and Serendipity, for example, have both been popular for decades, according to BoatUS, which has been tracking monikers since 1992. The big difference between them is that Serenity has four syllables and Serendipity has five. Other than that, after a beer, I couldn’t tell you the difference.

Seas the Day and Aquaholic are also popular names. Osprey had a great run some years back. So did Island Time, Second Wind. And we like Italian names, which include Adagio, Andiamo, and Dolce Vita.

Aquaholic is the most popular name in 2019 so far. The others, in order of use, are Pearl, Forever Young, Second Chance, Squid Pro Quo, More Cowbell, Pegasus, Feelin’ Nauti, Why Knot, High Maintenance.

This is the first year that More Cowbell has appeared in the top 10, which shows the popularity of TV and movie titles. Black Pearl, the fictional and “nigh uncatchable” vessel featured in a slew of Pirates of the Caribbean films, was a popular name in 2006, ’08, ’09, and ’11. A good run, Captain Sparrow! More Cowbell had never cracked the list but was number 6 this year. I’m betting it doesn’t have staying power. SNL skits tend to burn bright but brief.

Truth is, it’s hard to come up with a good boat name. My personal favorites are Sotally Tober, Unsinkable II and Breaking Bass.