A Wisconsin man has been slapped with a $24,682 fine for allegedly having too many panfish in his possession, according... 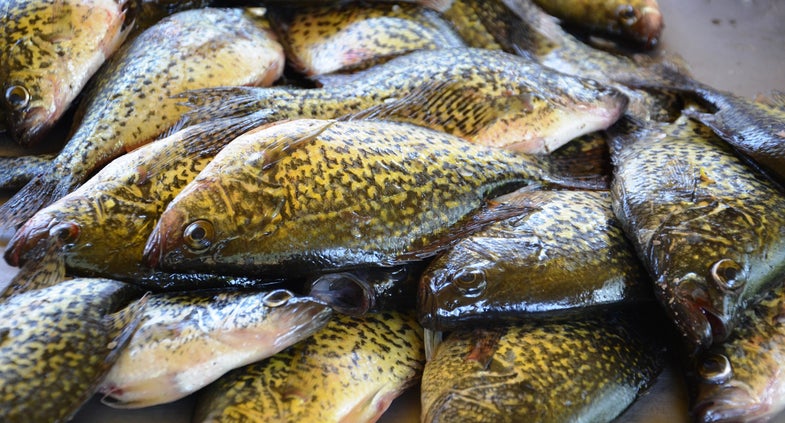 A Wisconsin man has been slapped with a $24,682 fine for allegedly having too many panfish in his possession, according to the La Crosse Tribune.

When confronted by Wisconsin Department of Natural Resources agents, Paalksnis refused to let officers into his home. He told one of the wardens, “The only thing I hate more than game wardens is (expletive).”

When authorities did gain access to the home, they discovered 2,066 bluegill, 418 perch, and 88 crappies in the man’s freezers. The possession limit for each species is 50.

Prosecutors now want the judge to revoke Paalksnis’s fishing privileges, as well as confiscate his 15-foot boat and two freezers.

This isn’t the first time Paalksnis has had a run-in with the DNR: Between 1989 and 2011, Paalksnis received seven citations for exceeding possession limits, in Buffalo and La Crosse counties. If the judge sides with prosecutors, this will be the third time Paalksnis has lost his fishing license.

Moreover, Paalksnis admitted that he’s been selling $5 bags of fish, which is against the law without the proper permit, in Chicago for the past 20 years.