Duck Paradise: Create a Haven Where Ducks and Geese Feed, Rest, and Roost 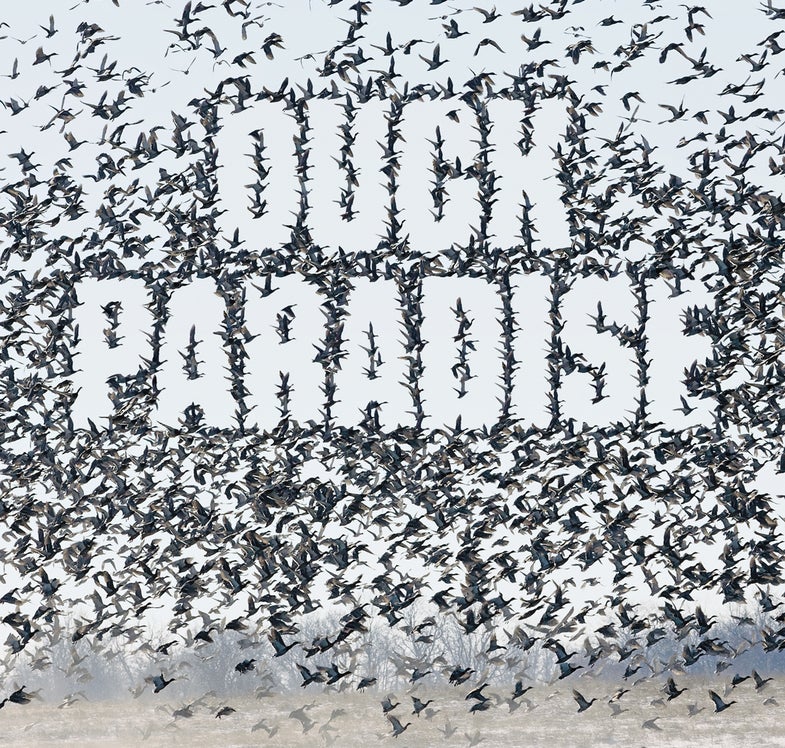 With the right land and hard work, you can create a haven where ducks and geese feed, rest, and roost—and where the hunting is off the charts. These three experts have it down to a science.

Click each headline or picture to read the piece in full.

His Secret
When most hunters hear “duck field,” they think flooded corn, but Vandemore relies heavily on moist-soil vegetation like smartweed and wild ­millet—​stuff that’s naturally in the seedbed. “It has a lot of advantages,” he says. “It’s cheaper to grow, it holds its nutritional value longer than grain once it’s flooded, and early in the season, it’s full of invertebrates, which are a huge part of a duck’s diet.”

His Secret
Jasion banks on resting ponds. On Maryland’s Eastern Shore, most hunting properties are 100 acres or less, and most duck holes are created by flooding a stand of corn. “Over the years, I’ve noticed ducks often feed in flooded corn all night, then leave to rest somewhere else during the day,” he says. “I have two ponds on my place—one is an acre and the other is 2 acres. I converted the larger one from a feeding area full of flooded corn to an open-water resting area. When I did that, we started shooting a lot more birds.”

His Secret
For Soderquist, it’s all about providing a season-long buffet. In a major wintering area like the Texas Gulf Coast, ducks frequently pile into favored spots and stay put. He and his buddies make their lease into one of those hangouts by surrounding a large roost pond—a 90-acre flooded field—with smaller satellite ponds that are full of duck food. “We try to set up our habitat so that there are different foods maturing throughout the season,” he says.