The 7 Essential Traits of a Great Hunting Rifle 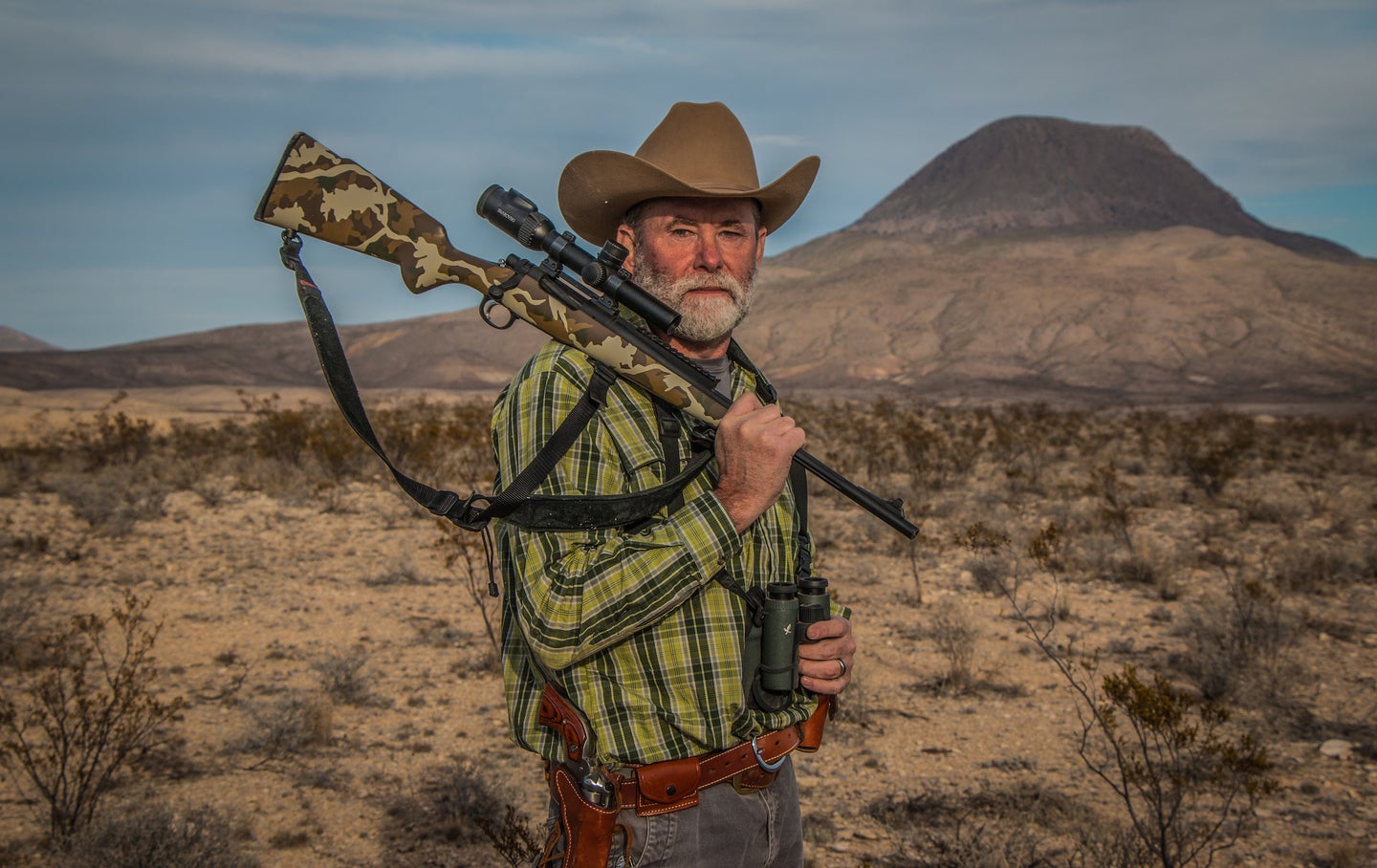 Great hunting rifles have been and will continue to be a part of great hunts. Richard Mann
SHARE

During a week at deer camp, I asked custom rifle builder Melvin Forbes (The man behind the fabulous rifles of New Ultra Light Arms, which was recently acquired by Wilson Combat) to help me define just exactly what the characteristics of a great hunting rifle are. We came up with seven criteria that must be met—regardless of make, model, or style—before a hunting rifle could be considered great. Does your rifle make the cut?

A great hunting rifle will fit you. It might not fit your buddy, your buddy’s buddy, or your father, but it will fit you. The length of pull will not be too long for you to comfortably reach the trigger, the comb will position your eye perfectly behind the sight, and it will not be too heavy to suit your hunting style. Fit is an individual thing, and when it comes to hunting rifles, it applies to you and no one else. You would not hunt with boots that are a size too big or too small, and the same applies to rifles. In reminiscence of Johnny Cochran’s famous phrase, “If it doesn’t fit, you must acquit,” if a rifle doesn’t fit, find one that will.

Rifle balance should be determined by the type of hunting you do. If you stalk the thick timber where shots are close and come with hardly any notice, you’ll want a rifle that’s butt heavy, because butt-heavy rifles seemingly snap to your shoulder. If you only hunt open country but plan to shoot off sticks or from a box blind or bipod, you need a rifle that’s muzzle heavy so it will sort of feel as if it hangs on the target. If your hunting situations are a mix of both conditions, and if you routinely shoot from unsupported field positions, you want a rifle that balances between your hands. Rifle craft is a martial art, and just like with a sword, black belt proficiency cannot be found without proper balance.

Your primary interface with a rifle is the trigger; it is after all the thing you use to make the rifle send the bullet on the way to the animal. It used to be you had to go to a gunsmith to get a good trigger. Not anymore. There are lots of good aftermarket triggers for most factory-made rifles, and you can install most of them on your kitchen table between supper and desert. Timney Triggers revolutionized the drop-in trigger and today there’s no excuse for a rifle to have a bad one. A great deal of rifle greatness is found in the go switch. Just like you cannot have a good conversation when there’s static on the line, you cannot communicate well with your rifle, if the trigger is inconsistent, gritty, or has too much take-up or overtravel.

An accurate rifle hits where it’s aimed. Precision speaks to the repeatability of that accuracy. Great hunting rifles put their bullets where they’re aimed, and they do it every time the trigger is pulled. They’re both accurate and precise. Minute of angle precision has long been the gold standard, but I’ve killed critters all over the world with rifles that would barely break the two MOA mark. A hunting rifle needs to be accurate and precise enough, that—when you’re pulling the trigger—it will put the bullets in the kill zone every time out to the maximum distance you intend to shoot. Less accuracy and precision are unacceptable, anything more is unnecessary.

The cartridge your rifle is chambered for is a very personal thing, and it should be. It’s the easiest way we can individualize our rifles and the plethora of cartridges available gives us reason to argue the often meaningless minutia of ballistics. But, for a rifle to be a great hunting rifle, it must be chambered for a cartridge appropriate for the game you will hunt and the distances you expect to shoot with it. At the same time, it should not recoil with so much force that your eyes water every time you pull the trigger. Good-fitting rifles reduce felt recoil, and hard-recoiling rifles are harder to shoot accurately.

For a hunting rifle to be great, you must like everything about it. Pride in ownership not only leads to confidence, but it also helps you enjoy the hunt. Don’t believe me? Hunt with a borrowed rife. A good hunting rifle is also brag-worthy, and not just because it cost a lot or just a little. It should be brag-worthy because of what you and the rifle can do together. The greatest of great hunting rifles is also a bit unique. Unique because of how you got it, unique because of how you customized it. or maybe the uniqueness is in the odd-ball wildcat cartridge it’s chambered for.

A great hunting rifle will have an almost undefinable, intangible quality that you just can’t explain. It’ll be a rifle you’re proud to pull out of its case, no matter who’s watching, and a rifle that you’ll brag about around the campfire—or on the Internet—no matter who’s listening.

Maybe the most important characteristic of a good hunting rifle is reliability. The sumbitch has gotta work…with no excuses, every, damned, time.