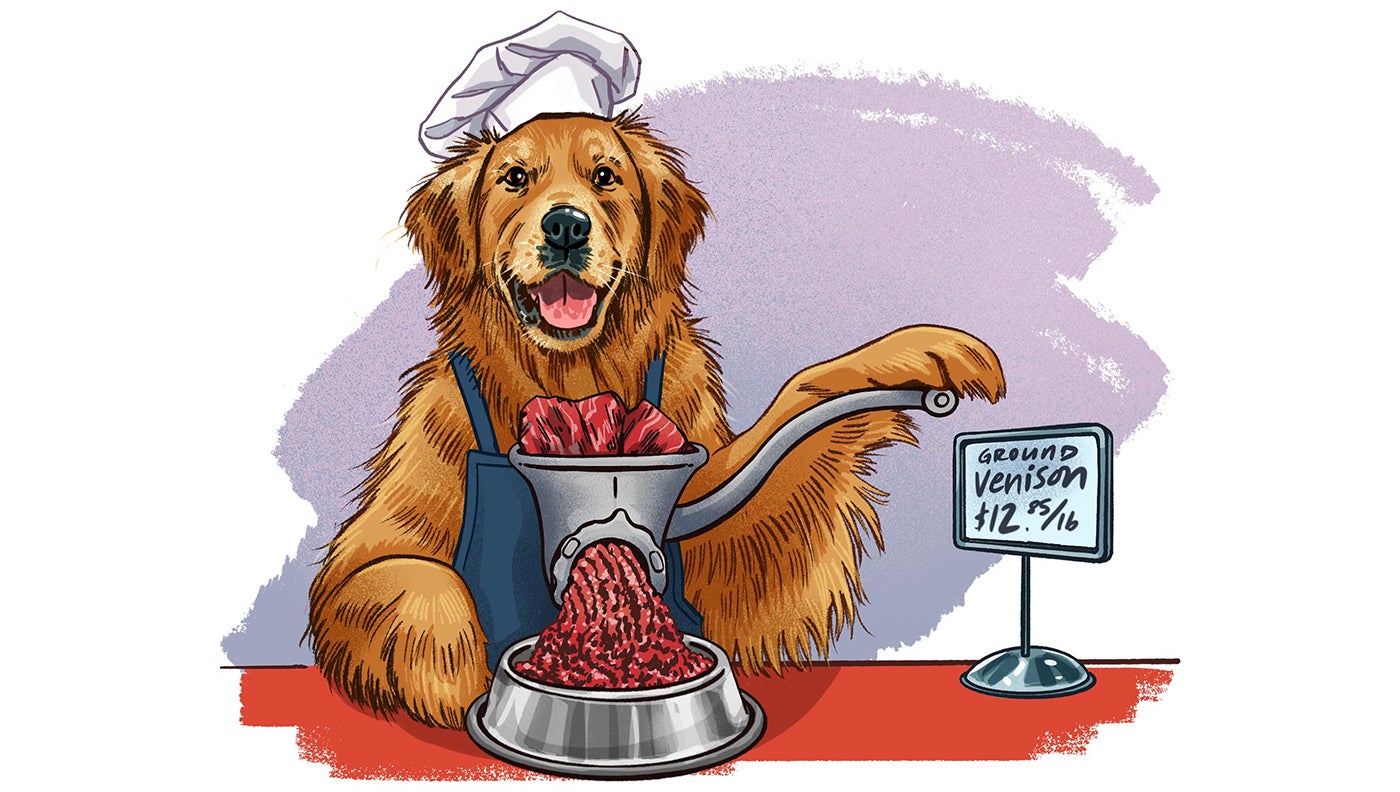 Ask the Experts: Good Dogs, Gun Snobs, and Why You Need Pants

You sent us your most pressing questions. This week, F&S shotguns editor, Phil Bourjaily, has the answers

For our second installment of Ask the Experts, F&S’s “old-fashioned” and “a bit stodgy” shotguns editor, Phil Bourjaily, is on the spot to answer your queries about why he hunts with such fancy guns, like the Mossberg 835, why he likes boring gun dogs, which article of clothing he deems absolutely essential on any hunt, and much more. Here are your questions and his answers.

Q: What is the best retrieve you’ve ever seen a gun dog make? —Dave Davidson, via email

A: Besides finding birds you might otherwise lose, a retriever’s job is to save you steps, time, and effort. By that measure, the most brilliant retrieve ever was by Colby, F&S whitetails editor Scott Bestul’s golden, on a pheasant hunt years ago. We were walking back to the truck when Colby dove into the road ditch, emerged with a package of frozen, wrapped meat stamped “ground venison” in his mouth, and gave it to Scott. I thought, Well that saves you some trouble, doesn’t it?

Q: Why are you such a gun snob? —Caleb Kirby, via email

A: Gun snob, moi? I hunt turkeys with a Mossberg 835 I bought for $175, for goodness’ sake. You should spend time around some real gun snobs.

It is true that I prefer walnut and blued steel to plastic and Cerakote, but that doesn’t make me a snob, it makes me old-fashioned and out-of-date. It is also true that I prefer the convenience and safety aspects of break-action guns for upland birds, although I’ve shot plenty with pumps and semiautos. Again, that doesn’t make me a snob, just stodgy.

It is also true, however, that cheap guns depress me unless they work (like my Mossberg 835), and I believe you should be willing to spend more than the price of a 55-inch TV for a shotgun your kids and grandkids can shoot. So if that opinion makes me a gun snob, I’m okay with it.

Q: Is the 870 Express a great all-around gun or is it better off in a cop car? —Joe W, via Instagram

A: It depends on the vintage of the Express. Those made during the Freedom Group years of the aughts and teens were terrible guns with many problems, including rough chambers that wouldn’t let go of empties. You would not want one of those in a squad car or anywhere else. The company actually gave me an Express in 2007, and I threw it away. All Expresses have rock-hard butt pads and bead-blasted metal that starts to rust if you look at it. And yet, because I am such a gun snob, I have only two Expresses right now, a 12 and a 20. One was made in the 90s, the other, last year. They both work very dependably and would be great all-around guns if I needed them to be, especially the 20-gauge.

A: NFL great Alex Karras once said that during his time at the University of Iowa, a booster paid him to keep seaweed out of the football stadium. It takes about the same amount of effort to de-burr a German shorthair after a hunt. After owning a setter and growing up with springers, I really appreciate that trait of the breed.

Shorthairs are also biddable, good-looking, affectionate dogs that hunt with joy and drive. They point with style and track cripples relentlessly. Despite their short coats, they will run happily in weather that makes their underparts turn purple. Two of them are asleep at and on my feet right now. Why would I want anything else?

Q: My shotgun clicks on the first shell, ejects, and then shoots the second shell fine. Why? —Nick Hayes, via Instagram

A: It does that because you haven’t taken it to a gunsmith yet.

Q: What’s the worst name for a gun dog you’ve ever heard? —Kenneth Collinsworth, via email

A: Easy. “Pottawatomie.” My dad let me name his springer puppy when I was 8 or 9. Pottawatomie went by “Pup” for the rest of his life. From that naming disaster, I learned two important lessons: First, gun dogs need simple, easy-to-yell names. I now skew to the short and unimaginative, such as Sam, Ike, Jed, and Zeke. Second, never give kids a choice about anything unless you are ready to accept the result.

Q: What’s the most common way you’ve seen hunters ruin, or at least damage, their shotguns? —Jared S, via Instagram

A: A surprising number of people I know have blown up barrels by shooting them after plugging them with mud or snow. Equally surprising, all of these people still have 10 fingers. (Each. Not in total.)

Q: What is your single best tip for a new duck hunter? —Jarod L, via Instagram

A: Much as I dislike tattoos, I suggest you have the following inked somewhere on your person so you remember it always: “There are two places you can kill a duck. Where it wants to be and where it doesn’t mind going.” Those are the words of world duck-calling champion Jim Ronquest, not me, and they comprise 95 percent of what you need to know about hunting ducks. Figure out where ducks want to be. Get there before they do. Throw out decoys. Hide well. Shoot straight. Cook rare. Repeat.

Q: What is one piece of clothing every outdoorsman should own? —Cameron B, Instagram

A: Yes, but there are differences. Released bird hunts can be a good way to introduce people to wingshooting. And no one pays for a bird with giant antlers, shoots it, then has it mounted and claims to have shot a fair-chase Booner. What I have always liked most about bird hunting, though, is the sense that I am enjoying the bounty of a healthy landscape. For that reason, hunting released birds has very little appeal to me, no matter how good the operation.

Q: What is the best budget shotgun for getting into sporting clays? —Maxwell H, via Instagram

A: In new guns, that would be the Beretta A300 Sporting, which lists for $1,100, although the main thing you get when you step up to the Sporting version is 2 extra inches of barrel length that you can likely live without if money is, well, short. Buy any good new or used gas gun with some heft to it and a 28-inch barrel will work fine until you decide a new gun will get you that one extra target.

If I were going to compete seriously at sporting clays, I’d find a second Beretta 391 to go with the one I already own, buy a spare part kit, and be all set for way under the price of a Perazzi or a Krieghoff.

Q: Why should shotgunning be an Olympic sport and not fly fishing? —Randy Smith, via email

A: Maybe fly fishing should be. The Olympic shotgun disciplines are incredibly demanding and fun to shoot. But they also televise horribly. You can’t see the targets until they puff, and hardly anyone ever misses. Fly fishing, on the other hand, would televise like pro wrestling. People would fall in the water and hang up their backcasts. Different countries would come up with secret, high-tech fly patterns and waders. Every once in a while, someone would catch a fish. Throw in the inevitable cheating, doping, controversy, and animals-rights protests, and you’ve probably got a winner.

A: Used gun. I prefer them to new guns. I have some older guns of ’40s and ’50s vintage, but the ’80s and ’90s represent the sweet spot of guns that were still much better in terms of fit and finish than most guns are today, yet they have the modern advances of choke tubes, 2¾- and 3-inch interchangeability in the semiautos, and steel-shot compatibility.