Should I Buy an Electric Fillet Knife?

Should you buy an electric fillet knife or a traditional fillet knife? Here’s some information to help you make that decision. 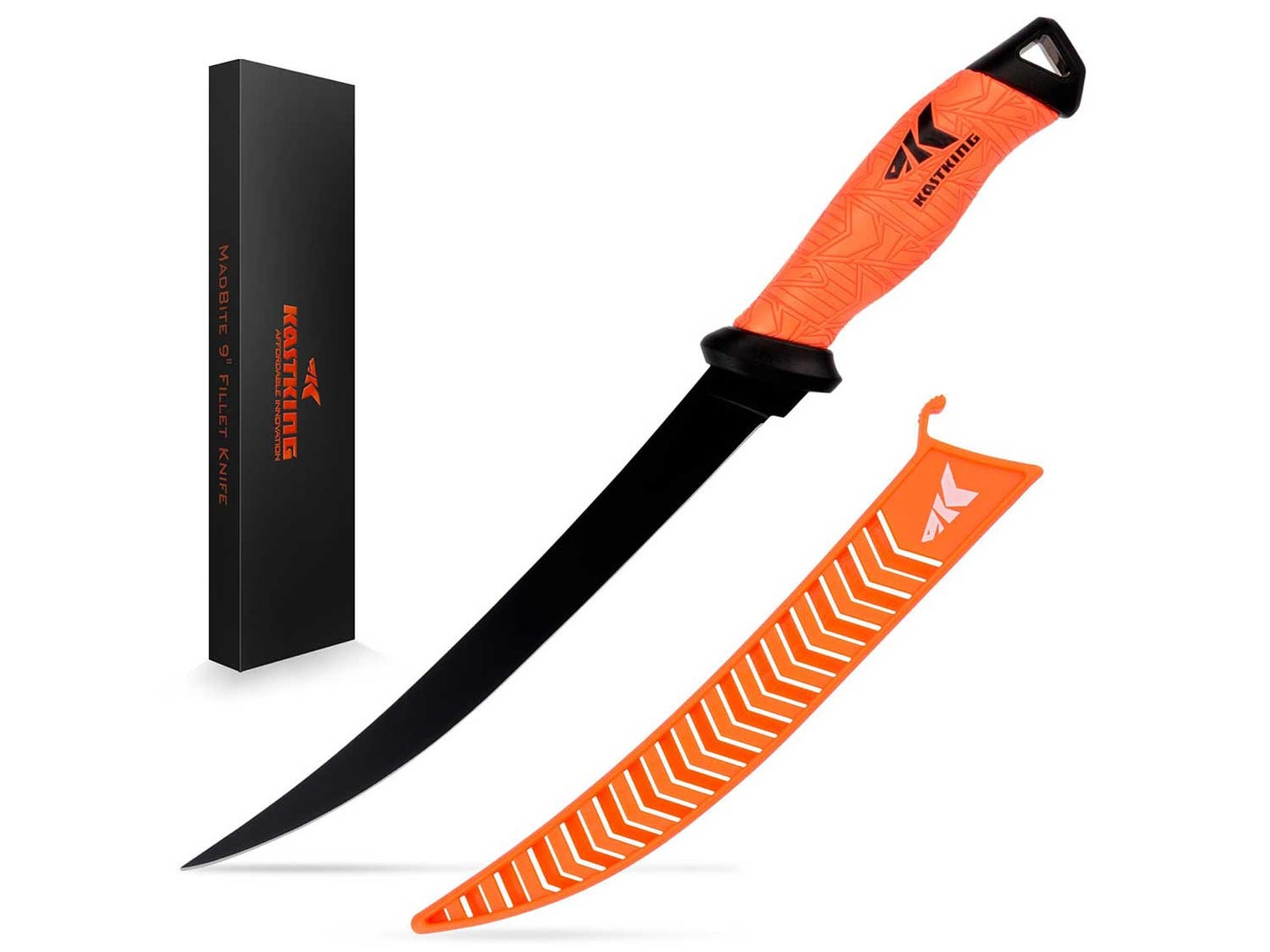 Electric fillet knives take most of the work out of cleaning fish at the end of the day. They’re designed like reciprocating saws, with two thin blades mounted side by side on the knife’s handle. When the knife is turned on, one blade pushes forward while the other blade pulls backward. This helps the knife cut through skin and flesh without much pressure applied to the blade, which lets you easily maintain control of the knife throughout the cleaning process. They’re a good choice if you’re planning to clean lots of fish.

Electric fillet knives are more expensive than traditional knives. They’re also more complicated, with lots of moving parts and batteries. They’re reliable tools, but they’re not foolproof, and won’t work if they’re not charged up or plugged in.

Electric fillet knives are also less flexible and less sensitive than traditional knives. This makes them a little harder to use for delicate work, like removing rib bones from a fillet after you’ve removed the fillet from the fish. Many anglers who use electric fillet knives will also carry a traditional fillet knife for this purpose, and to use as backup in case their electric knife malfunctions.

Traditional fillet knives are much simpler and cheaper than electric ones, and they’ll never run out of juice on you. They’re made out of thin steel with added chromium, which helps them resist corrosion and makes them easier to clean.

Traditional fillet knives have a very long bevel, which makes them razor sharp and helps them slide through fish without catching an edge on bone. This does, however, make them prone to dulling quickly, so you should carry a knife sharpener with your fish cleaning kit and tune up your edge after cleaning each fish.