Could You Survive in the Wilderness for Three Days? 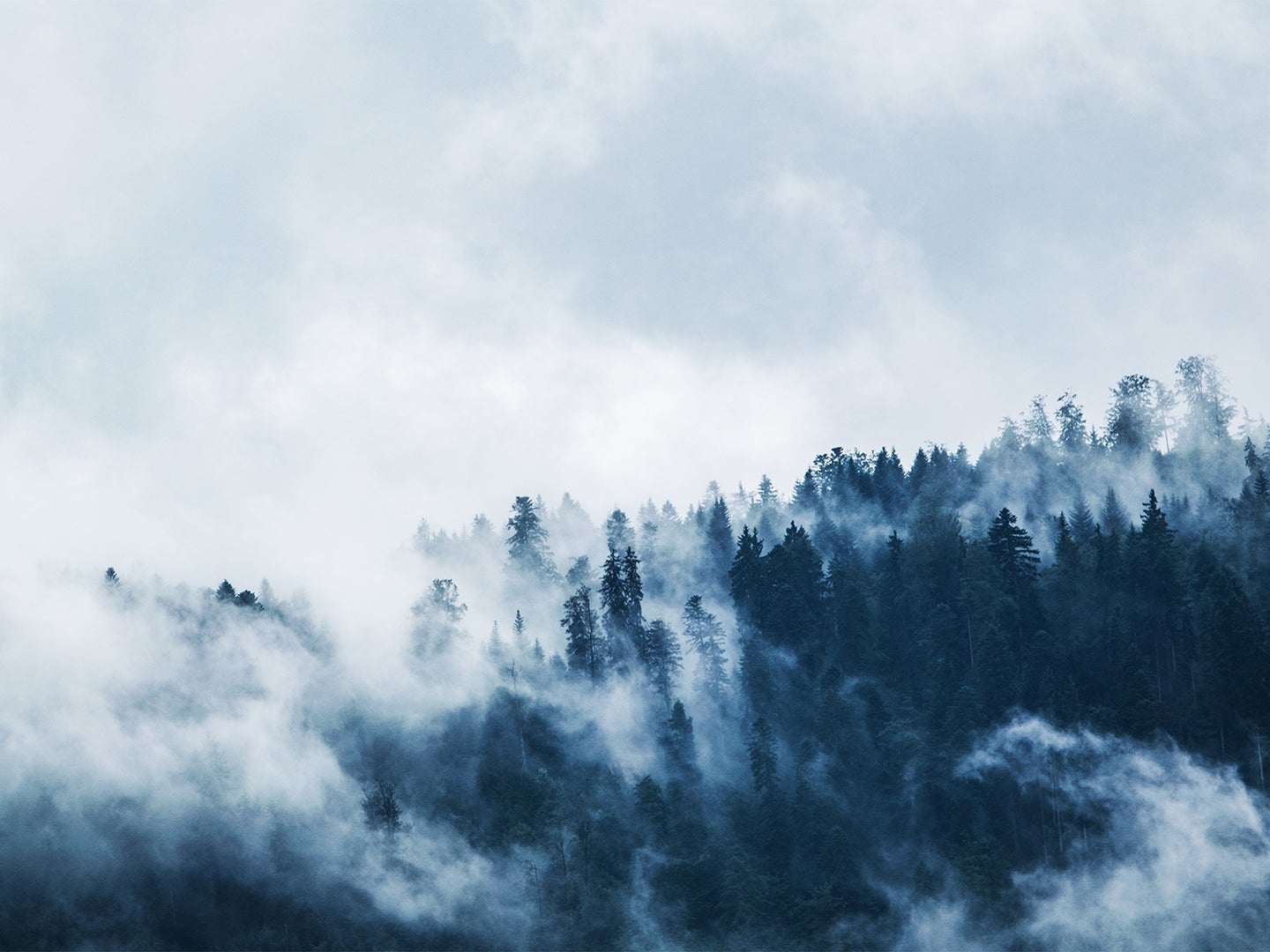 If you get lost in the wilderness, step one is to stay put and begin building fire and a shelter. Lum3n/Pexels
SHARE

The fundamentals of survival boil down to the Rule of Three: You can live three minutes without breathing, three hours when exposed to freezing temperatures, and three days without water. Concerning hunters and fishermen, it’s practical to think of survival in relation to the time it takes search and rescue (SAR) to do its job: With rare exceptions, sportsmen will be found within 72 hours of being reported missing.

The military stresses this same mindset in its survival schools, where the focus has shifted from long-term survival to waiting for rescue. This is due in part to the increased efficiency of SAR, as well as the understanding that skills such as trapping and hunting food waste precious energy. Even navigational skills are deemphasized, because it’s easier for search teams to locate a stationary target. A 72-hour plan elevates the importance of fundamentals like fire building and signaling

As the person who’s lost, injured, or stranded, it’s your job to stay put and stay alive. So calm those panicky voices in your head, stick to the plan detailed here, and you’ll likely be found within 72 hours.

For most of us who become lost, day one begins in the evening when getting out of the woods is tougher than getting into them. If you’ve already been reported missing, a hasty team will be traveling perimeter roads and trails, shining flashlights in a maneuver called “search and containment.” Don’t wander off to seek out the source. The intent is to encourage you to stay within their perimeter until searchers have better light to track you.

Even seasoned outdoorsmen are not immune to woods shock—the fear that accompanies spatial disorientation. You have to control the urge to panic and maintain some sense of inner peace. People who are lost progress from confusion to denial. They bend their mental map of where they think they are until it conforms to visible landmarks or their compass needle, and then they carry forward until they finally wake up to what their senses are trying to tell them that they’re lost. This is when panic hits. If you can recognize the sequence, you have a better chance of resisting the impulse to take those next potentially fatal steps.

Read Next: How to Build Warm Survival Shelters

Stop walking and establish a home base. If daylight permits, you can make forays to try to find a vantage, but mark a trail for your return. If you can’t regain your bearings after short walks in several directions, return to your home base and make camp, preferably in a lee with an overhead canopy.

Start collecting fuel before it gets too dark, and build a teepee fire. When it’s time to rest, place your pack and its contents on your bough bed to help insulate you from the ground. Accept that it’s going to be a long night, but take comfort in knowing that by stopping your flight before becoming hypothermic, you’re already go percent of the way to surviving for 72 hours.

By the morning of day two your fire’s function shifts to signaling purposes. Search out a meadow or open ridgeline near home base and build a fire there where it can easily be spotted from a plane or helicopter. Gather green branches to pile onto the flames to make a smoke signal. Task No. 2 is to build an S.O.S. sign from logs or rocks, with each letter at least 10 feet tall. Display tarps, marking ribbon, or your blaze-orange hunting vest. Remember, the universal signal for distress is three: three rifle shots, three whistle blasts, three fires. Use common sense in rationing your shot signals, but don’t be stingy with the whistle. And practice aiming with your signal mirror so you can be quick on the draw if SAR aircraft pass overhead.

By afternoon, you should turn your attention to building a substantial shelter. Erect a ridgepole between trees and tilt branches against one side to make a lean-to framework. Weave smaller branches into the framework, then weatherproof the shelter by stacking green branches against it with the tapering ends slanted down, so that the pine needles or leaves direct runoff to the ground, instead of absorbing it. If you have a space blanket, stretch it across the inside wall of the lean-to to reflect heat from the fire onto your bed.

If you’ve expended a lot of energy, the most serious of your problems will be dehydration. In the winter, you may have to melt snow if you can’t find an unfrozen stream. This is a tedious process without a pot, but you can melt a few swallows at a time in a piece of tinfoil, a can or bottle discarded by a sloppy hiker, or a hollowed rock. If you don’t have purification tablets or a method to boil surface water, by the evening of the second day you’ll have to take your chances. A doctor can cure beaver fever; he can’t cure dead.

By evening you should be by the fire for the night. If it’s any consolation, my own experience in surviving several days with nothing more than a daypack is that the second night is more restful than the first.

Now is when voices in your head will start telling you that help isn’t going to arrive. It’s easier to say no to those voices by focusing on the chores at hand: Gather fuel, collect water, reinforce your shelter, and signal. Survival is all about persistence. Studies show that survivors are the people who persist in doing one thing right, then the next thing right, and so on.

As the day wanes, it’s easy to get discouraged. Stay patient, but it’s okay to look ahead. Use your brain to form a rational plan to follow if help doesn’t arrive by the next afternoon. Look to the sky for advice for advice. If your camp has been socked in by storms, there’s a good chance that SAR aircraft have been grounded or were unable to see your signals. But if skies were clear and you still haven’t heard or seen aircraft, then you might reasonably assume you are beyond the search perimeter.

In the first case, it’s wise to stay put, perhaps as long as a couple more days, and hope the weather breaks. In the latter, you’ll have to give serious consideration to trying to hike to safety of moving camp to a different location before you grow too weak to walk.

But striking camp and heading into the unknown is the last option. With a few exceptions, the best plan for saving yourself is to stay where you are for at least 72 hours, and let the experts save you.