Blast From the Past: Sako AV

A reader shares the story of “Old Faithful,” a rifle that is destined to become a third-generation rifle in his family 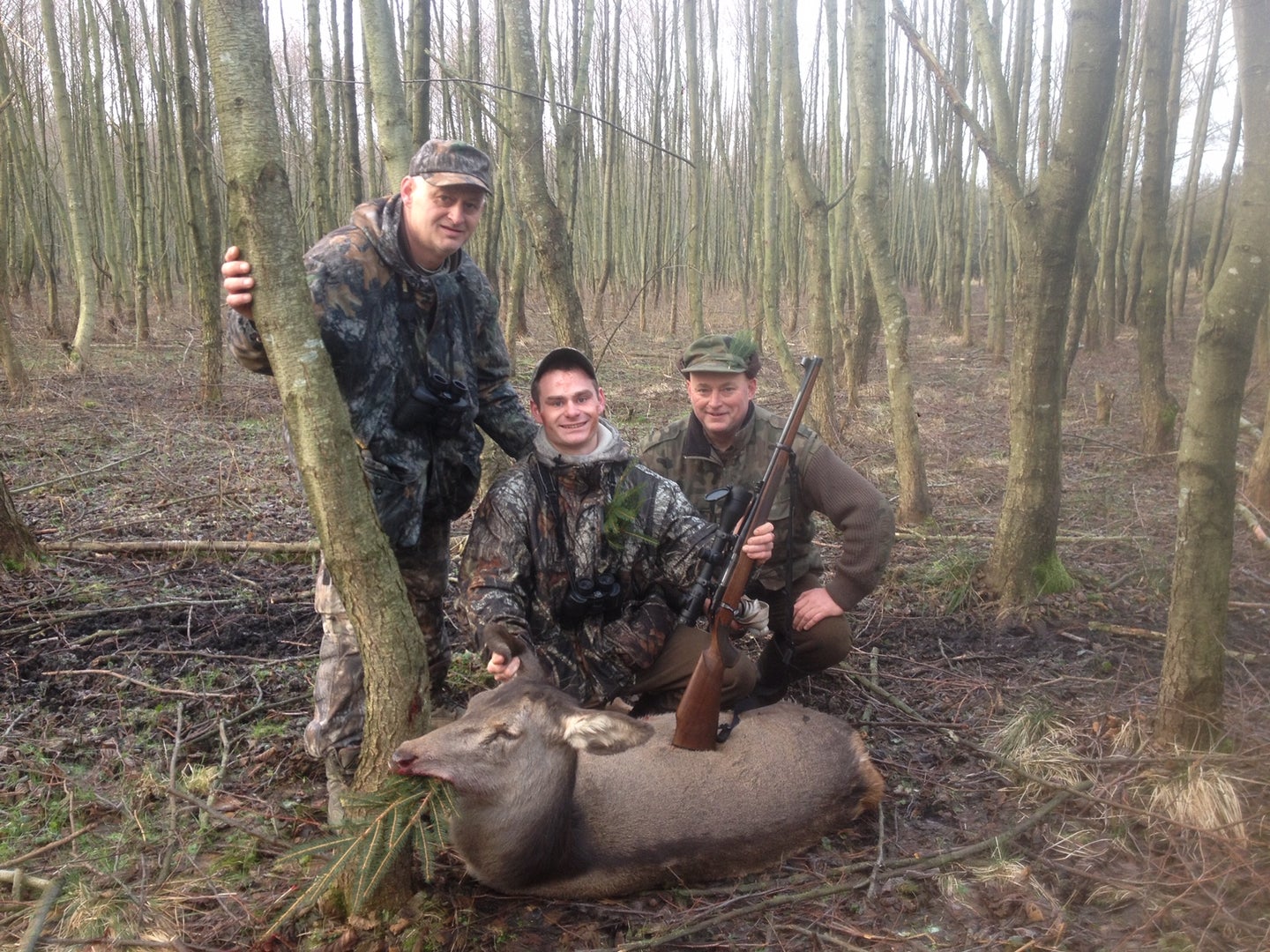 Note the green boughs in the animal’s mouth. It’s the traditional “last bite,” put there as a symbol of respect and gratitude. The successful hunter gets to wear one, too, as a sign of good luck. Jack Musial
SHARE

Sako began in Helsinki back in 1919 as “Suojeluskuntain Yliesikunnan Asepaja” or “Civil Guard Supreme Staff Gun Works.” The company made military guns and ammunition, including their own version of the Mosin-Nagant—said to be a much better rifle than the Russian Mosins. Sako began making excellent, accurate rifles for the civilian market in the 1940s. They were so good, in fact, that Sako is now part of the Beretta group, apparently a case of “if you can’t beat ’em, buy ’em.” The AV designation refers to the action length, “V” in this case meaning the number “five.” The V models replaced the AIIIs sometime in the mid-80s, as I understand it.

I noticed that you are missing rifles in the Blast From the Past segment so I figured I would send you one of mine. Here is my full-stock Sako AV in .30/06. I call it Old Faithful. This rifle was given to me by my father for my eighteenth birthday. It has been on countless adventures and taken moose, whitetail deer, and red stag and wild boar in Poland, where my parents are from. I have chosen to retire this rifle and keep it for my son when he turns 18.

Thanks for responding so quickly to my call for rifles. We’ll take pictures of any kind of gun here at Blast from the Past, though. Send them to fsgunnuts@gmail.com.