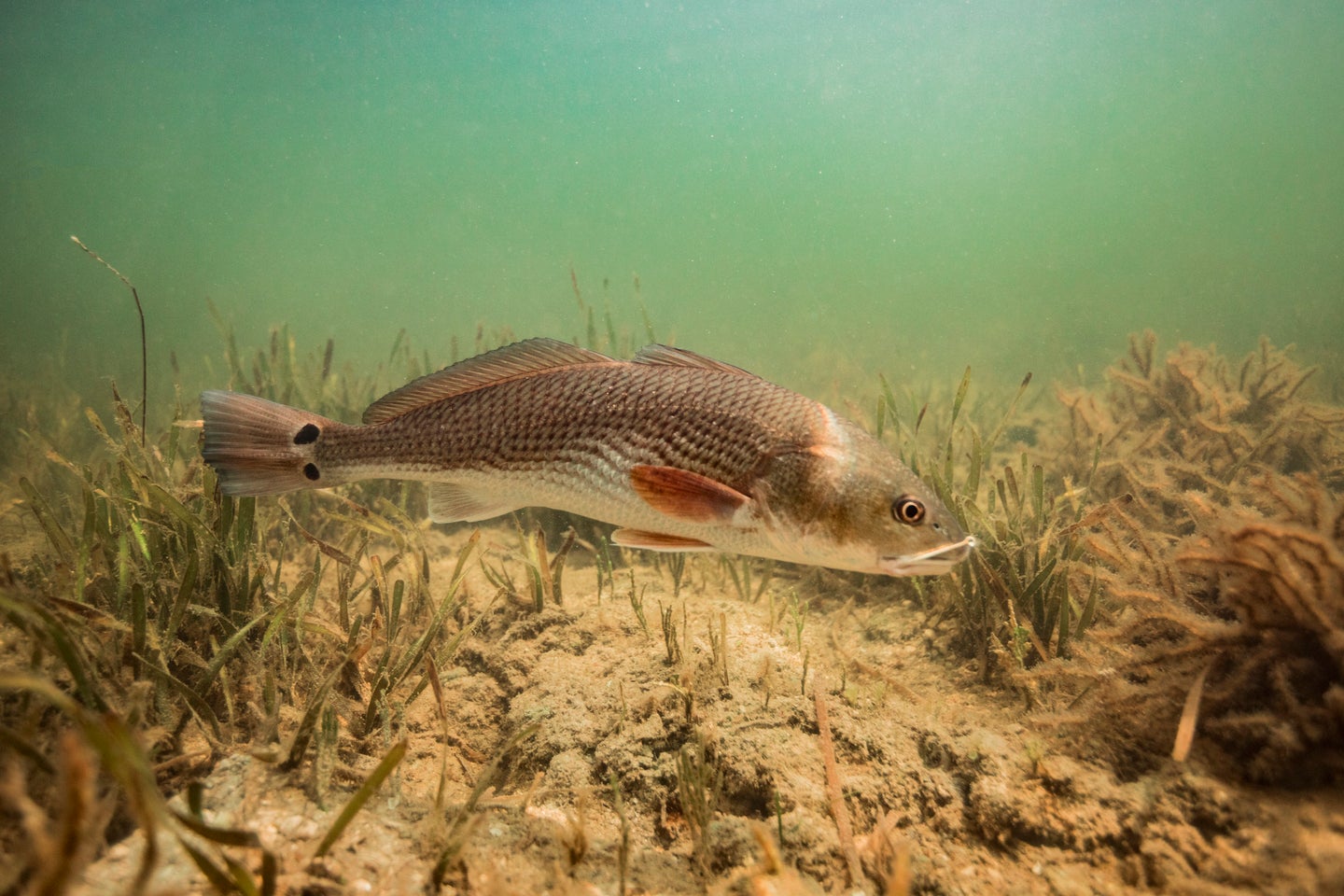 This is a scene out of a nightmare for any angler. Last weekend, dozens of anglers reported a massive fish kill event in Mobile Bay, an inlet of the Gulf of Mexico in Alabama. As for the species of the deceased fish? They were all redfish—one of the region’s most prized game fish.

Local charter boat captain Blake Michaleski encountered the dead redfish while heading to the Sand Island Lighthouse. He recorded a video of the carnage and posted it on Facebook. “I’m sick to my stomach,” wrote Michaleski. “Hundreds of breeder bull reds dead along the tideline at the mouth of Mobile Bay…[I] talked to a couple of others that were just west of me. One said he estimated a thousand [were dead], the other said way more than a thousand. [Fish kills were] also reported in Weeks Bay and the MS Sound.”

Michaleski reported the incident to local authorities. Scientists from the Alabama Marine Resources Division, the University of Southern Alabama, and the Dauphin Island Sea Lab are all investigating the fish kill. “It’s scary to see that many dead fish, but there are other fish reproducing so right now we don’t think it jeopardizes the spawning stock population,” University of Southern Alabama Director of the School of Marine and Environmental Sciences Sean Powers told WKRG. Powers also noted it’s been difficult to pinpoint exactly what happened because water conditions change so quickly.

Local officials say that fish kills like this one are likely an annual occurrence—but that it’s unusual for it to happen so early in the year and for people to encounter the dead fish out in the water before they wash to shore. They’ve offered several possible causes, including low oxygen levels because of a harmful algae bloom, which can be caused by pollution, or a toxicity event caused by heavy rains pushing toxic bacteria into the bay. Commercial fishing is not considered to be a likely culprit.

Despite the startling fish kill, officials say that the overall health of the bay’s ecosystem appears to be good. That said, they encourage anyone who encounters similar events to report them for further investigation.